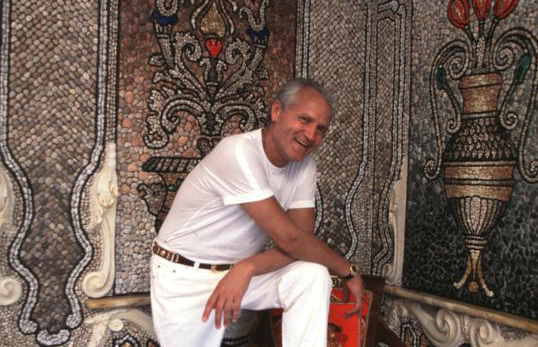 Versace was shot dead on July 15, 1997, aged 50, on the steps of his Miami Beach mansion as he returned from a morning walk on Ocean Drive.

Usually, Versace would have an assistant from his home walk to the coffee shop to receive his morning papers, but on this morning he was in high spirits and took the chore upon himself. He was murdered by Andrew Cunanan, who used the same gun to commit suicide on a boat eight days later. Police have said they do not know why Versace was killed. “I don’t know that we are ever going to know the answers,” said Miami Beach Police Chief Richard Barreto 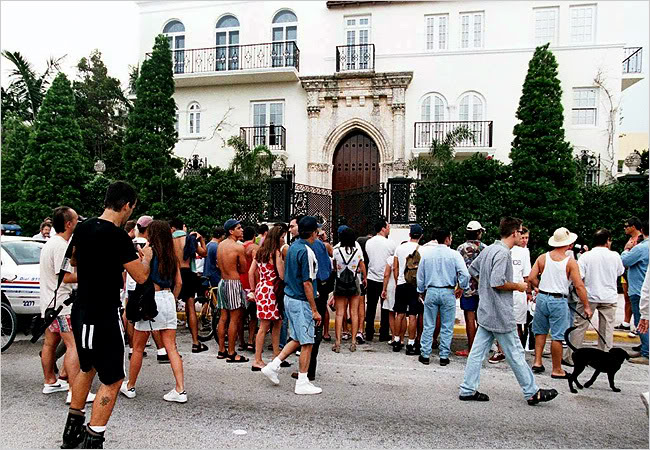 The battle royale over ownership of Casa Casuarina is heating up.

Peter Loftin, the owner of the famed South Beach mansion who has been resisting a foreclosure action and a push by creditors to appoint a third-party to oversee the spectacular oceanfront estate, placed Casa Casuarina LLC, the company that owns the property, in Chapter 11 bankruptcy proceedings July 1.

That move came as the mortgage-holder, VM South Beach, was pushing for a federal judge to appoint a receiver on the grounds the ornate oceanfront estate lacks proper security and insurance.

Following Loftin’s petition for bankruptcy-law protection, VM South Beach promptly filed instead for a court-appointed trustee in the Chapter 11 case. 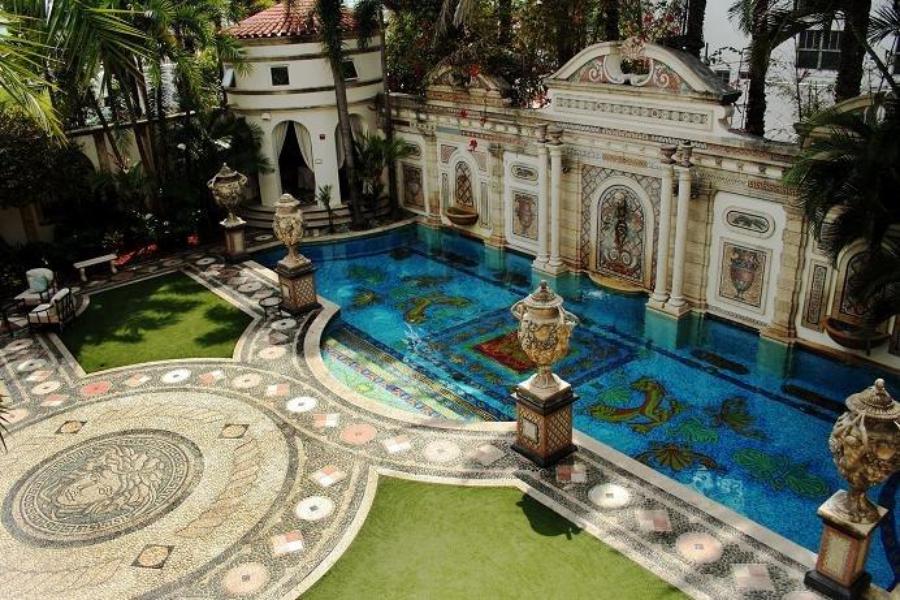 Loftin is arguing no trustee is needed. “Right now, there is a Miami Beach Police Sergeant living on the premises with his wife and three children,’’ Joe M. Grant, a Boca Raton attorney representing Casa Casuarina LLC, said in court papers opposing the appointment of a trustee. Grant couldn’t be reached for comment Friday

Casa Casuarina’s fortunes worsened after the Villa by Barton G, which ran a boutique hotel and restaurant on the site, moved out at the end of May, amid uncertainty over the future of the iconic Medierranean-style estate. 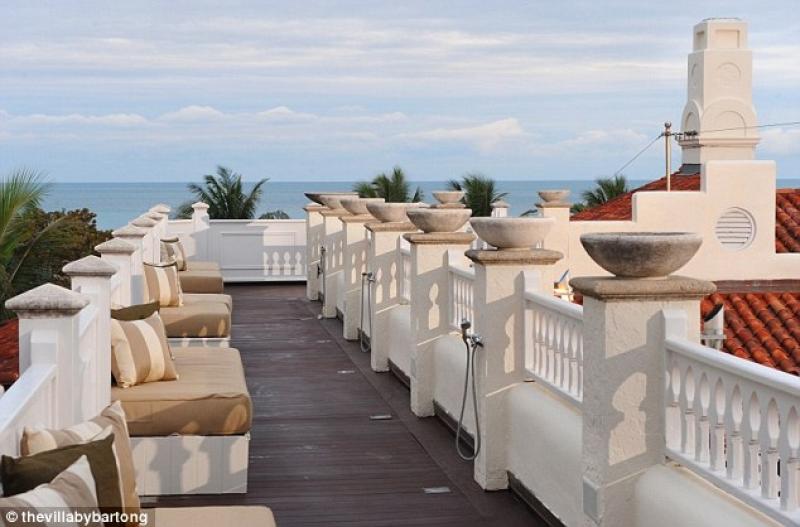 Insurance lapsed for a period of time, according to court records.

Loftin’s attorneys said in court papers that the property currently has insurance. But VM South Beach argues it isn’t enough to cover the estimated $31.5 million it’s owed on a mortgage it purchased in December 2011 from a German bank, WestLB AG.

VM South Beach is affiliated with the Nakash family of New York, which controls Jordache Enterprises. Jordache’s ventures range from denim jeans to various hotels, including an interest in the Victor Hotel, next door to Casa Casuarina.

Last year, Loftin, a telecom entrepreneur, hired The Jills team at Coldwell Banker to market the property, listing it initially at $125 million, then at $100 million, and most recently at $75 million. So far, the property has no takers. 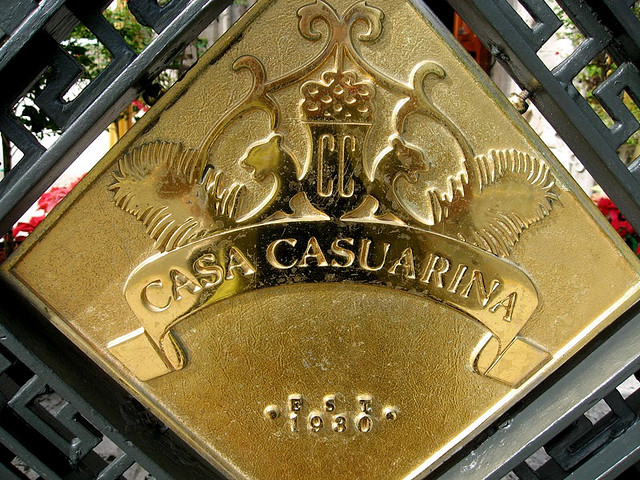