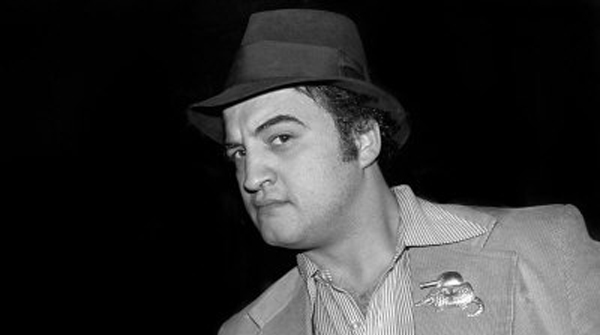 The Chicago born Belushi had been staying at the Chateau Marmont hotel, on the Sunset Strip, for about a week. Johns paid $200 a night for his bungalow – nowadays that same place rents for closer to $2000 a night. Belushi was no stranger to parties, drugs and booze.
On the last night of it, March 4, 1982, he was drinking (and the rest) up a storm at the Roxy, on the strip.

Actually, he was in the club above the Roxy, called “On The Rox.” It caters to celebs. About 1am and after many a cocktail there, he decided he was too drunk to drive, so Cathy Smith (they called her Cathy Silverbag, because she sold drugs out of a silver purse) drove back to the Marmont and parked in the private parking space for that bungalow. He was so wasted, he needed assistance to get in the door.
From the street behind the hotel, Marmont Lane, he entered the back gate to the front door of Bungalow 3.

After entering the bungalow, he puked.

After vomiting he went back to drinking and drugs immediately. As you do. Friends joined them around 3:00. Oh hello! It was Robin Williams and Robert DeNiro. They stayed about half an hour, no doubt leaving very jittery and with runny noses.

At 6:30am Belushi took a shower. He emerged from the shower in a towel, and complained it was cold. He turned on the heat. At 8am he turned in. .

He was breathing hard and wheezing. Apparently he had a history of sinus problems. Yeah, it’s called cocaine. At 9:30 Silverbag asked him if he was okay, and he replied that he was. She gave him some ice water, and he went back to sleep. Oh, I forgot. She shot him up with a speedball first. A combination of Cocaine and Heroin. 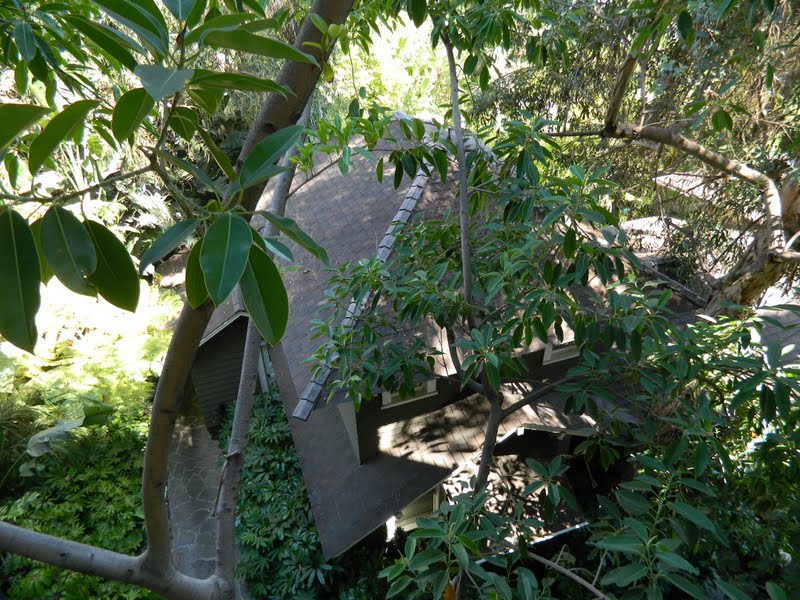 She grabbed his Mercedes and went out for food.
At 12:30pm, John’s physical trainer, William Wallace, arrived for John’s session. John wasn’t going to make this particular appointment. Belushi was lying on his right side, nude, on white bed sheets. Wallace dragged Belushi off the bed to the floor and tried resuscitation, then called for help. FAD friend Corey sends this factoid:

William Wallace was actually Bill “Superfoot” Wallace, a martial arts expert, who has worked with Chuck Norris in the movies. Here’s a link to his website.
Emergency arrived and pronounced Belushi dead at 12:45pm. They also found coke and rolling papers. Cathy Smith returned to pandemonium.