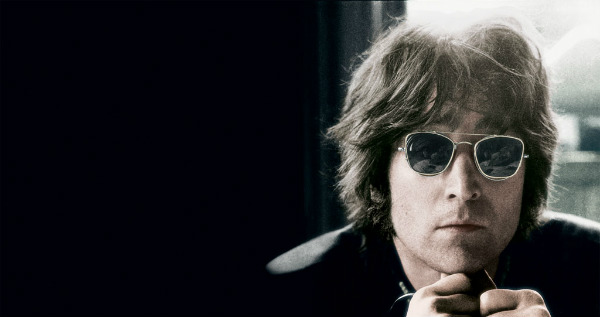 John Lennon was an English musician who gained worldwide fame as one of the founders of The Beatles, for his subsequent solo career, and for his political activism and pacifism. He was shot by Mark David Chapman at the entrance of the building where he lived, The Dakota, in New York City on 8 December 1980. Lennon had just returned from Record Plant Studio with his wife, Yoko Ono.

Lennon was pronounced dead on arrival at St. Luke’s-Roosevelt Hospital Center, where it was stated that nobody could have lived for more than a few minutes after sustaining such injuries. Shortly after local news stations reported Lennon’s death, crowds gathered at Roosevelt Hospital and in front of the Dakota. Lennon was cremated on 10 December 1980 at the Ferncliff Cemetery in Hartsdale, New York; the ashes were given to Ono, who chose not to hold a funeral for him. The first report of Lennon’s death to a U.S. national audience was announced by Howard Cosell, on ABC’s Monday Night Football.

Photographer Annie Leibovitz went to the Lennons’ apartment to do a photo shoot for Rolling Stone magazine. Leibovitz promised Lennon that a photo with Ono would make the front cover of the magazine, even though she initially tried to get a picture with just Lennon by himself. Leibovitz: “Nobody wanted [Ono] on the cover”. Lennon insisted that both he and his wife be on the cover, and after taking the pictures, Leibovitz left their apartment at 3:30pm. After the photo shoot, Lennon gave what would be his last interview, to San Francisco DJ Dave Sholin, for a music show to be broadcast on the RKO Radio Network. At 5:00 pm, Lennon and Ono left their apartment to mix the song “Walking on Thin Ice” (an Ono song featuring Lennon on lead guitar), at the Record Plant Studio.[Wiki] The Dakota is a co-op apartment building located on the northwest corner of 72nd Street and Central Park West in the Upper West Side of Manhattan in New York City. Constructed between October 25, 1880 to October 27, 1884, the building is widely known as the home of Beatle John Lennon from 1973 to 1980 as well as the location of his murder. The building is widely considered to be one of Manhattan’s most prestigious and exclusive cooperative apartment buildings with apartments generally selling for between $4 and $30 million. Although historically home to many creative or artistic people, the building and its co-op board of directors were criticized in 2005 by former resident Albert Maysles. He attempted to sell his ownership to actors Melanie Griffith and Antonio Banderas, but they were rejected. Maysles expressed his “disappointment with the way the building seems to be changing” by telling The New York Times: “What’s so shocking is that the building is losing its touch with interesting people. More and more, they’re moving away from creative people and going toward people who just have the money.” Even prior to this, Gene Simmons, Billy Joel, and Carly Simon were denied residency by the board. In 2002 The Dakota rejected corrugated-cardboard magnate and Democratic nominee for Lieutenant Governor of New York, Dennis Mehiel.