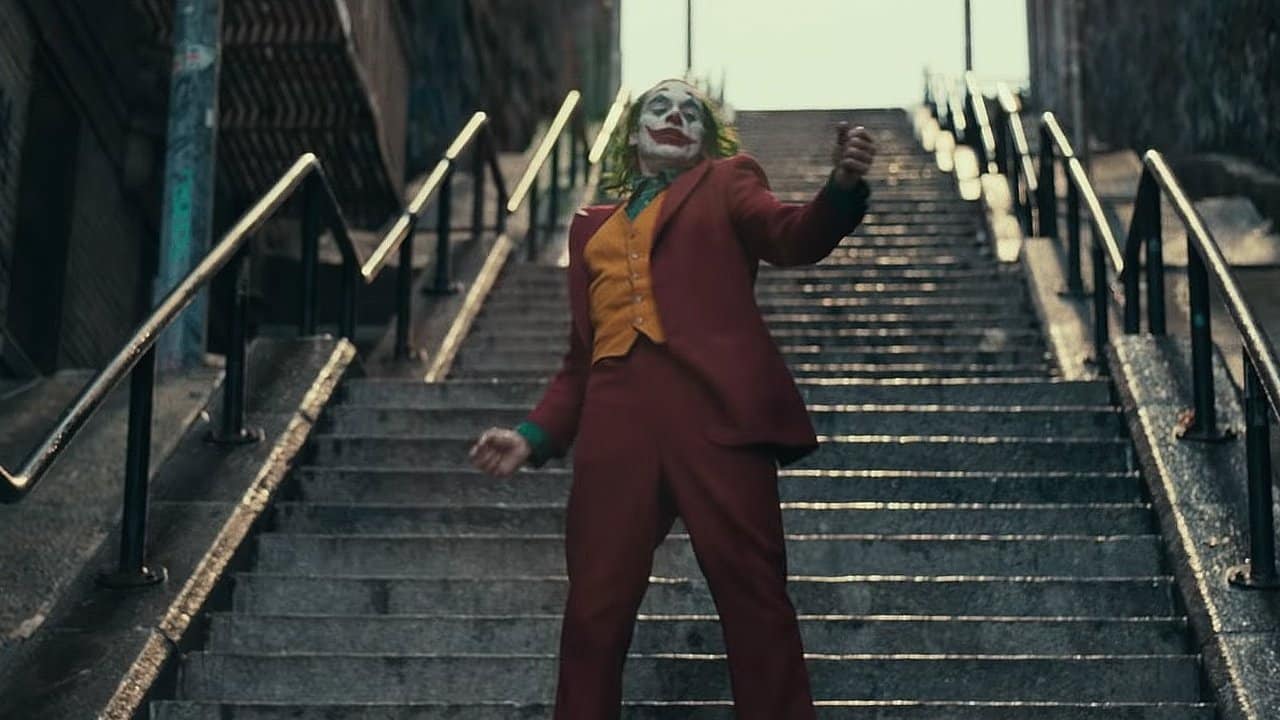 The “Joker Stairs” are the colloquial name for a step street connecting Shakespeare and Anderson Avenues at West 167th Street in Highbridge in the Bronx, New York City. Located near the 167th Street station on the New York City Subway‘s 4 train, the stairs served as one of the filming locations in the 2019 film Joker. [wikipedia]