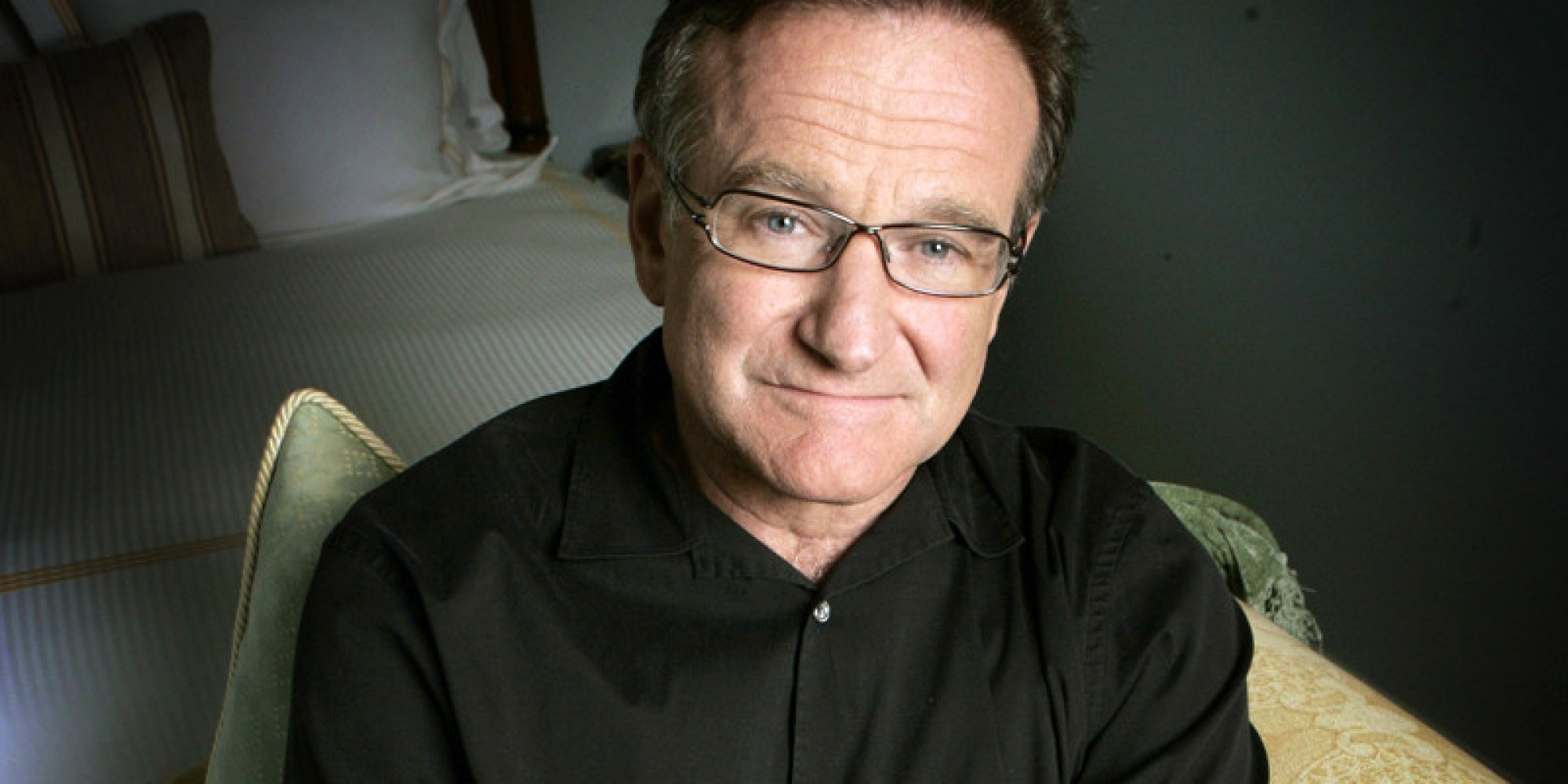 Williams was discovered by his personal assistant at his home in unincorporated Marin County, California near Tiburon on August 11, 2014 around 11:45 a.m. PDT.

According to his publicist, Williams suffered from depression.
In summer 2014, Williams had admitted himself into the Hazelden Addiction Treatment Center in Lindstrom, Minnesota, for continued sobriety treatment related to his alcoholism.

Emergency 911 dispatchers received a call reporting Williams was unresponsive and not breathing about ten minutes later.
He was pronounced dead shortly after emergency personnel arrived, at 12:02 p.m.
The Marin County Sheriff’s department reported there were cuts along Williams’ left wrist, and that a pocket knife was found close to his body.
The Sheriff’s department confirmed on August 12, 2014 that Williams was found with a belt around his neck and that preliminary results of forensic examination supported his death to be a result of asphyxia by hanging.