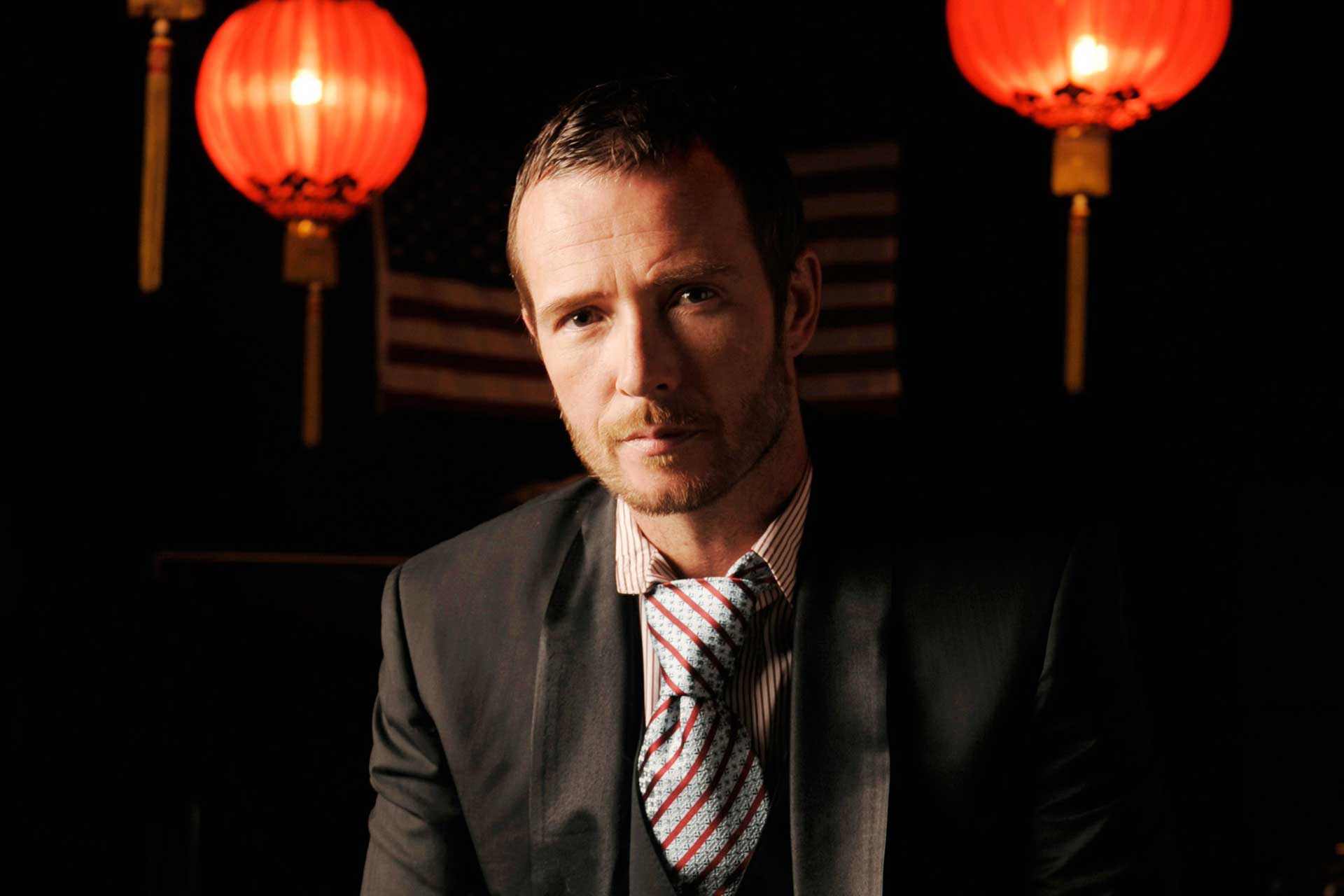 Weiland was found dead on his tour bus on December 3, 2015, in Bloomington, Minnesota, before he and his band The Wildabouts were scheduled to go on stage.He was 48. Police searched Weiland’s tour bus and confirmed there were small amounts of cocaine in the bedroom where Weiland was discovered dead.Police also found prescription drugs including Xanax, Buprenorphine, Ziprasidone, Viagra, and sleeping pills on the tour bus. Additionally, two bags of cocaine were found and a bag of a green leafy substance. Tommy Black, bassist for The Wildabouts, was arrested by police on suspicion of possession of cocaine, although the charges against him were later dropped. Despite the discovery of drugs, no underlying cause of death was immediately given, although the medical examiner later determined it to be an accidental overdose of cocaine, alcohol, and methylenedioxyamphetamine (MDA); the examiner’s office also noted his atherosclerotic cardiovascular disease, history of asthma, and prolonged substance abuse in its report.

News of Weiland’s death quickly spread throughout the internet with many of his fellow musical peers, including his former band members along with fans and music critics throughout the world sharing their condolences, tributes and memories. A day following his death, his former bandmates in Stone Temple Pilots issued a statement saying that he was “gifted beyond words” but acknowledged his struggle with substance abuse, calling it “part of [his] curse”. Weiland’s ex-wife Mary Forsberg, released an open letter about her ex-husband, his addictions and not being a good father to their children. Forsberg said, “I won’t say he can rest now, or that he’s in a better place. He belongs with his children barbecuing in the backyard and waiting for a Notre Dame game to come on. We are angry and sad about this loss, but we are most devastated that he chose to give up. Let’s choose to make this the first time we don’t glorify this tragedy with talk of rock and roll and the demons that, by the way, don’t have to come with it.”

A small funeral for Weiland was held at Hollywood Forever Cemetery on December 11, 2015, in Los Angeles. Members of both Stone Temple Pilots and Velvet Revolver attended. Chris Kushner, the wife of Velvet Revolver guitarist Dave Kushner, wrote on her Instagram page following the funeral “A very sad day when (you) bury a friend. He was a good man. Don’t believe everything (you) read. Remember, we were all there.” Mary Forsberg and the two children were not in attendance, later having a private ceremony in honor of Weiland.