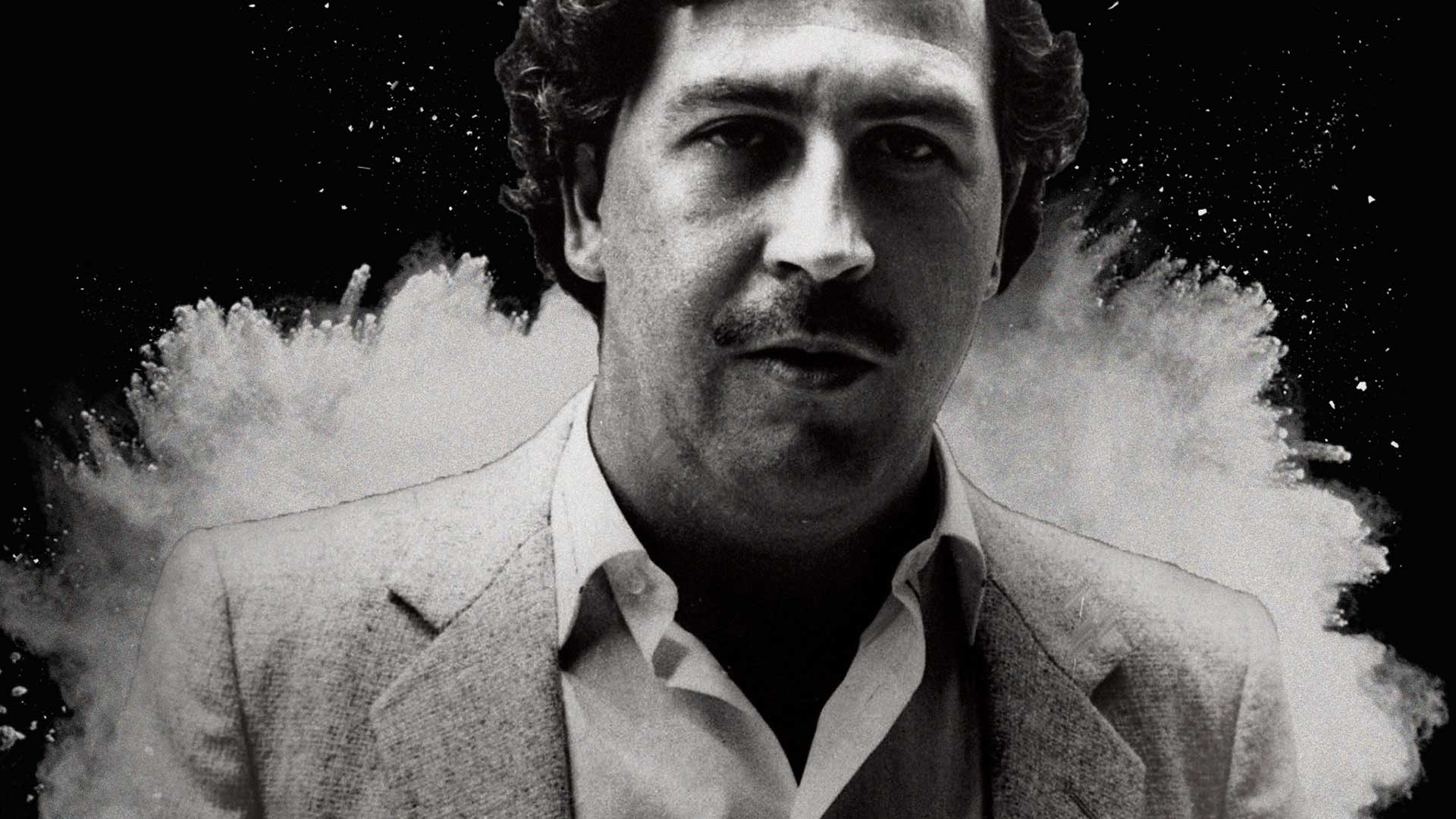 The war against Pablo Escobar ended on December 2, 1993, amid another attempt to elude the Search Bloc.

Using radio triangulation technology, a Colombian electronic surveillance team, led by Brigadier Hugo Martinez, found him hiding in a middle-class barrio in Medellín. With authorities closing in, a firefight with Escobar and his bodyguard, Alvaro de Jesús Agudelo AKA “El Limón,” ensued. The two fugitives attempted to escape by running across the roofs of adjoining houses to reach a back street, but both were shot and killed by Colombian National Police. 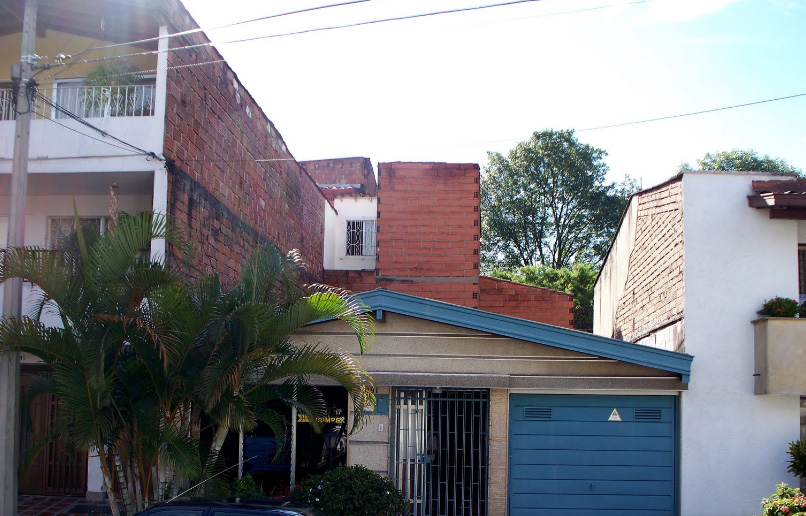 Escobar suffered gunshots to the leg, torso, and the fatal one in his ear. It has never been proven who actually fired the final shot into his head, or determined whether this shot was made during the gunfight or as part of possible execution, and there is wide speculation about the subject. Some of the family members believe that Escobar could have committed suicide.His two brothers, Roberto Escobar and Fernando Sánchez Arellano, believe that he shot himself through the ears: “He committed suicide, he did not get killed. During all the years they went after him, he would say to me every day that if he was really cornered without a way out, he would shoot himself through the ears.”